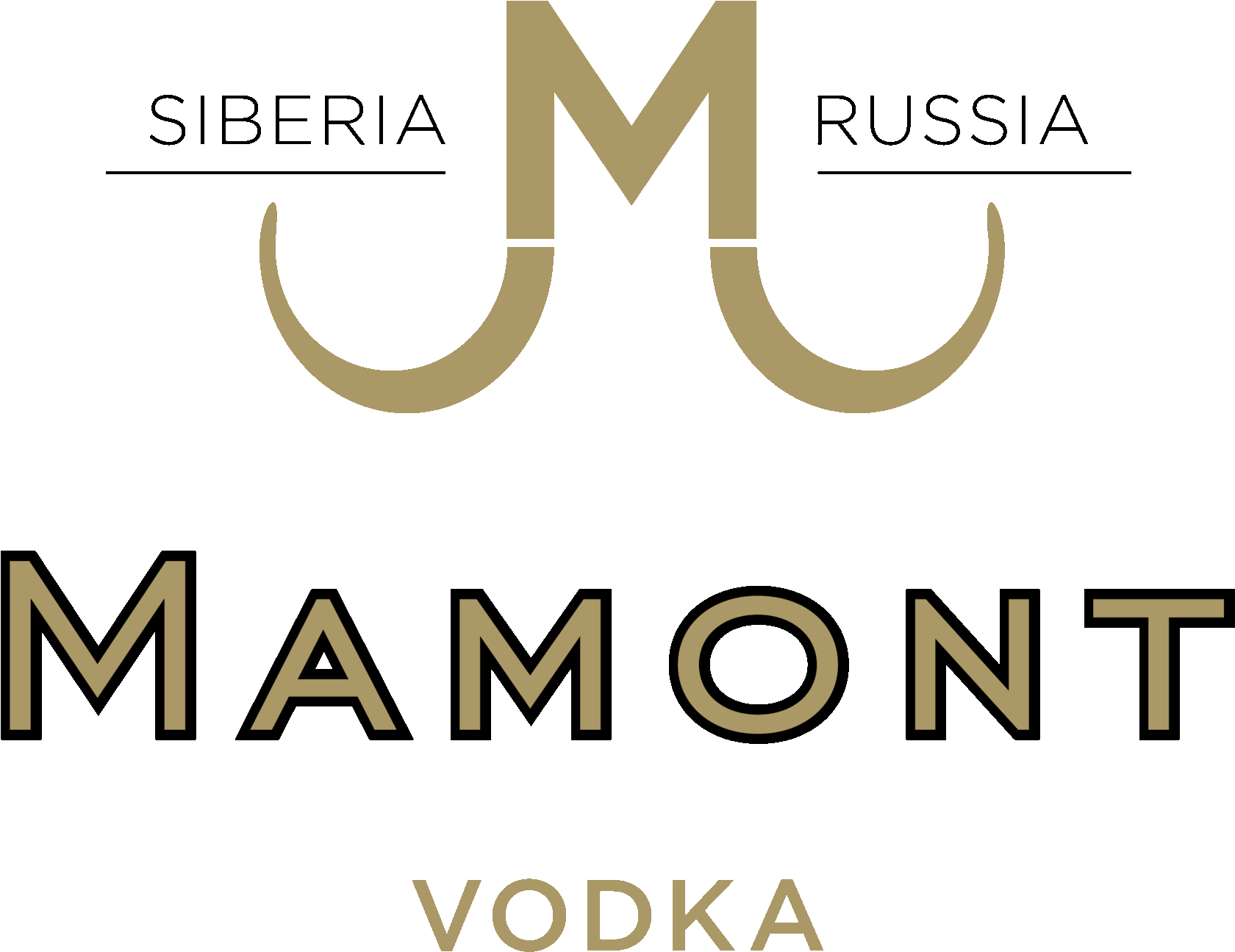 Through its polar expeditions, the Foundation aims to share the amazing discoveries made in these regions, in order to show their importance for the climate system of our planet.
Legendary travelers and scientists
There are many true legends on the Foundation's team. For them, the extreme experience, adventure and the search for something new is a lifestyle: the polar explorer David Hempleman-Adams, the ocean scientist and the president of the State Polar Academy Artur Chilingarov, the honorary polar explorer, the director of the EXPLORERS CLUB and the chairman of the Ferring Pharmaceuticals’ board — Frederick Paulsen, as well as a number of other outstanding individuals and bright scientists who strengthen our Foundation.

You must be 18 years or older to enter this website.

By clicking enter site you are confirming you are at least 18 years of age and agree use of cookies.